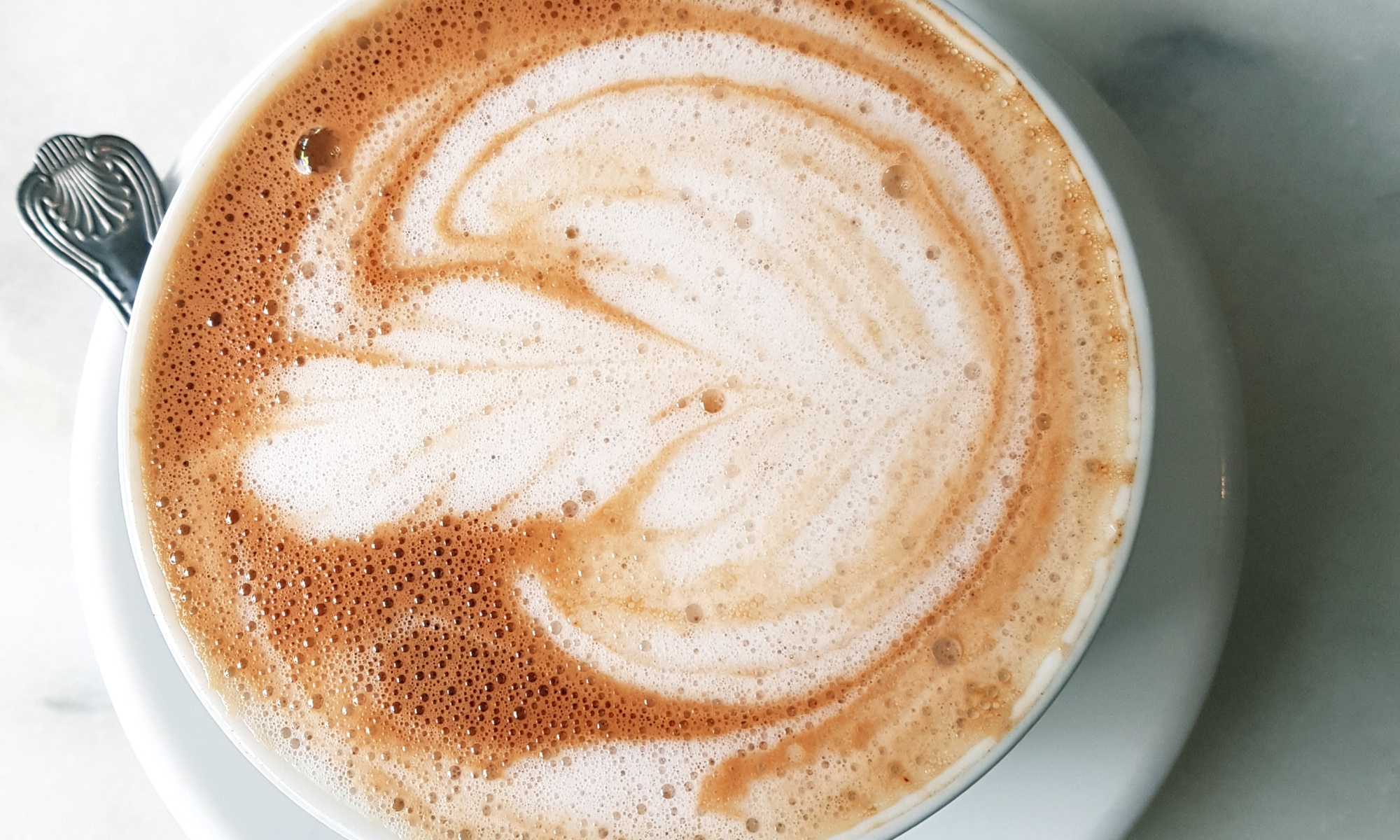 I had a dream, well actually my friend had the dream. She dreamt one night about making coffee, but instead of ground coffee beans, she used cacao. Once I had been told about this idea, I was intrigued. I had read that the Mayans and Aztecs, followed a similar process of turning the ground and roasted beans into a drink, known as Xocoatl, meaning bitter water, which is the basis for the modern-day word for chocolate. The drink might have been used in religious practises to communicate with the gods and as a currency. I was fascinated by this idea of using the raw beans to make a drink and decided to try it out as I wanted to know what cacao tasted like without being hidden behind huge amounts of sugar and milk.

I located some roasted cacao beans in an old apothecary type shop that sold interesting dried fruits, teas, coffees and chocolates. I ground the beans into a fine powder, steeped them in hot water and then strained it. The result was interesting. A dark reddish-brown liquid with a warm toasted smell. It kind of tasted a little like chocolate but watered down and bitter. Also, there were small bits of the ground beans in the liquid, which made it gritty.

It was not a renowned success, but neither was it a complete disaster. I added a small amount of sugar, spices like cardamom and cinnamon and a splash of cream. It tasted more like a traditional hot chocolate, but waterier and with more earthy tastes. It was a unique experience.

Many months later while exploring the streets of Canterbury, a city in Kent, I was driven into a café for shelter because of a sudden summer down pour. As I stood in the entrance way, dripping slightly and scanning the menu for something to take the chill off, I spotted a spiced cacao drink. Thinking back to the experiment I had done with the ground cacao beans and how it had a subpar taste, I wondered how the drink had been changed to making it more appealing to customers.

The drink when it appeared, came alongside sourdough toast and a rose and almond cake with matcha icing. The drink could only be improved with a sweet cake and buttery toast. In appearance, the spiced cacao looked like a cross between a cappuccino and a hot chocolate, with rich dark brown and white foam formed into intricate swirling designs. The amount of foam was impressive considering it was almond milk and therefore vegan. The taste was wonderful, far better than the sad concoction I had made months earlier. It tasted like a light chocolate, with a wonderful spice that lingered in the mouth after swallowing. The foam tasted of intense chocolate and gave me great pleasure to sample as I waited for the drink to cool to a comfortable temperature to drink. Both dishes were delicious and reinforced the idea I had to return to enjoy more of the food offered at the café.

The Kitch, has taken an old drink and taste, traditionally used in Mayan culture and modernised it. After finishing the drink, the rain stopped, and I could continue my exploration of Canterbury. Who knows, this drink might have mystical properties to influence the gods, just like in the Mayans and Aztecs culture.

I bite my spoon and it was delicious!
Cool cafe decoration of silver chocolate moulds that actually has something to do with what is being served and sold. Some very intresting designs. Can I get a chocolate fish for Easter this year?
Managed to get the reflection of the silver chocolate moulds reflected in the drinking chocolate.
It's ALL chocolate! I can eat EVERYTHING! This is the dream! No washing up required. .
Cake! Dense chocolate and coconut vegan cake. And has been sweetened using banana which I could stilll taste. So yummy.
Ginger green tea that helps sooth the digestion of a great burger. And not too sweet which is always great as I can really enjoy the flavour. .
Follow Rassasy on WordPress.com
Loading Comments...
%d bloggers like this: